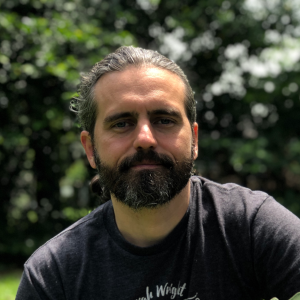 This NFT is a 25 second time lapse video of the painting.

click here to view or bid on the Video NFT

This NFT is the downloadable print file.

click here to view or bid on the Painting NFT

This is not for people allergic to technology. So let’s just get that out of the way first. If you have trouble opening your email then you may want to avoid all things cryptocurrency. I have plenty of friends, family and clients that are and there is nothing wrong with that.

NFT’s are non fungible tokens which are units of cryptocurrency that have their own value. For instance if you think about dollars each one is worth $1.oo and that value is compared with other currencies and gold and silver etc. But each unit is worth exactly the same.

Unlike the dollar an NFT is an individual unit of currency that has its own unique value. And the value is simply based on what someone will pay for it.

Think of an NFT as a digital trading card. It could be art, music, a book etc. There are some really creative uses being thought up daily. You may have heard of NFTs selling for millions of dollars.

I wouldn’t typically expect that to be the usual but it can happen. Most importantly it’s a great way for artists, musicians and writers to make money for themselves and others.

If you think about baseball cards, there are some cards worth millions. Also Magic the Gathering trading cards are worth a lot too. Each card has its own value based on many factors. The value is in the shared and agreed upon perception of the buyers.

In this case the contracts of that perception is carried out on the blockchain with smart contract. It takes out the dirty human element and you can trust the blockchain to do what it says at a greater degree than a human. However, there is no customer service department and if you make a mistake you are SOL.

I have always thought of art as a non fungible token. I have sold a painting for a set price and the buyer in turn sold that painting for more than I sold it originally. That is nothing unique. Artwork has it’s own changing value based on what people will pay for it over time.

An NFT is a digital version of that. The downside of it is that most people will struggle with setting up a crypto wallet and being savvy enough to get through the barrier to entry as I previously mentioned.

I am a nerd so I am releasing my line of NFTs artwork for collectors. My very first NFT is an certificate of authenticity for a tattoo. I will greatly expand on that later in an elaborate post about that tattoo project. 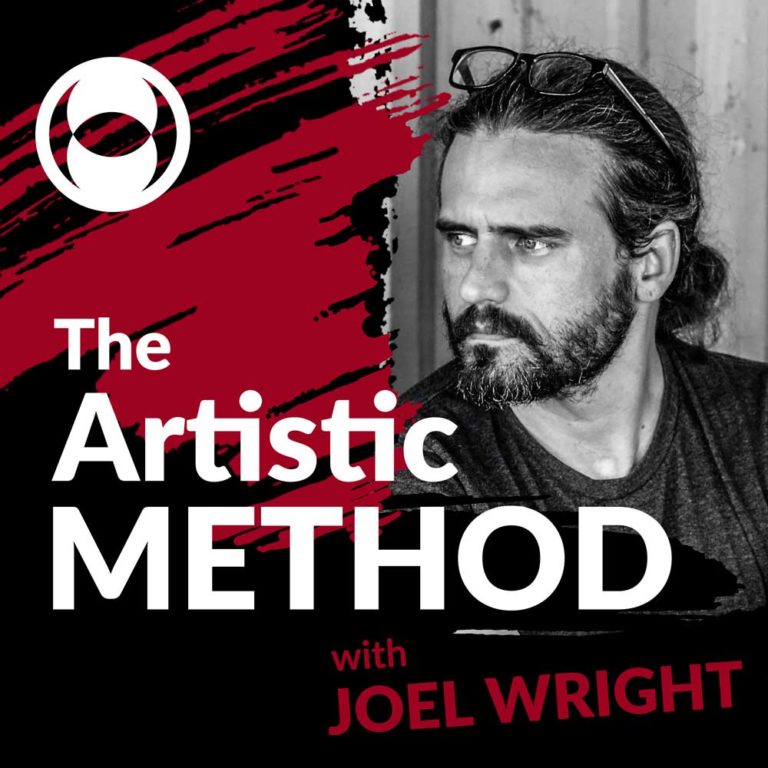 Create the right conditions for your creative breakthrough. The Artistic Method Podcast with Joel Wright is an exploration of the obsession with the creative process.

All rights reserved. No content on this used in any way without express permission of the artist Joel Wright.

Please log in again. The login page will open in a new tab. After logging in you can close it and return to this page.